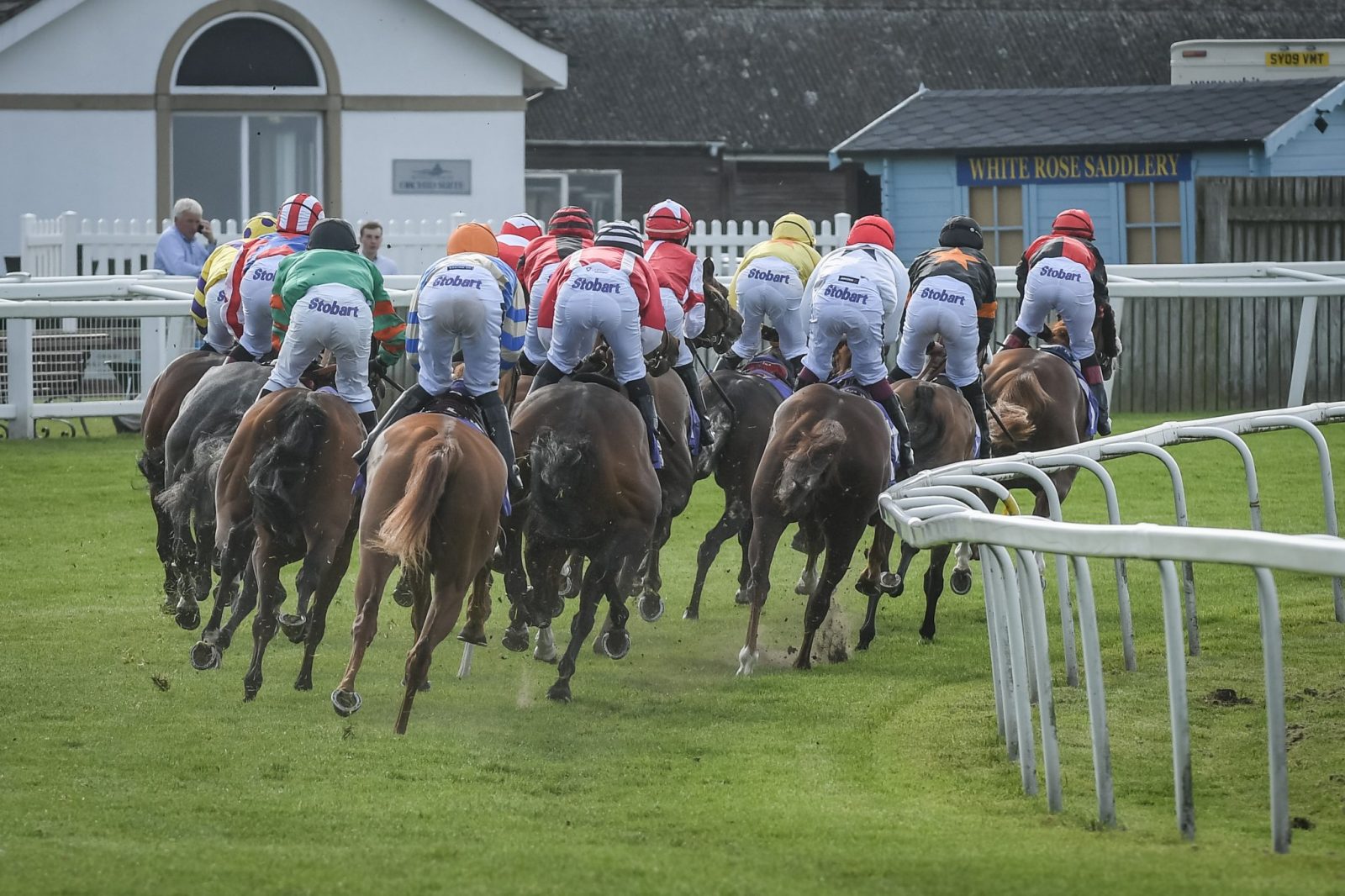 Bit of a Quirke ready for Beverley opener

Trainer Mark Walford has challenged course maestro Bit Of A Quirke to gain immediate dividends at Beverley’s first meeting of the season on Wednesday.

The popular six-year-old has become a standing dish on the Westwood, with his quenchless thirst for a battle having endeared himself to racegoers. Bit Of A Quirke has a touch of quality to go with the bravery, too, and it those priceless commodities which have seen him win five times over Beverley’s mile-and-a-quarter trip.

The gelded son of Monsieur Bond is, interestingly, trying a mile and a half in the Westwood Handicap (5.10), in which he faces 11 rivals and will be partnered by regular ally Richard Mullan.

Sheriff Hutton-based Walford said: “He ran really well at Pontefract a week ago and did nothing to suggest he wasn’t capable of winning over a mile and a half. He perhaps flattened out late on, but I’d be more inclined to think that was due to the fact he hadn’t had a run for a while rather than him not getting the trip. That day we were hoping he’d run well, but now he’s a bit fitter we’re expecting him to run well at a track he loves.”

Beverley’s eight-race card begins at 2.15pm, with the going on Tuesday morning described as good to firm, good in places – with light watering taking place to maintain safe ground.

Course officials last season announced an increase in attendances and have this year raised prize-money by around five per cent for the year. The extra funding has mainly been plunged into feature races like the Beverley Bullet and the Hilary Needler Trophy, but chairman Charles Maxsted expects the cash boost will ensure the quality of horses running at the track remains a constant.

He said: “We are very much full of optimism for the new season. Last year we were fortunate enough to witness an increase in attendances and also see some very good winners of our big races, not least the brilliant Take Cover in the Beverley Bullet. It was also most pleasing to see us recognised at the RCA (Racecourse Association) Awards for outstanding initiative with our deaf-friendly raceday.

“We have done a certain amount of new work in the close season, most pertinently with new fencing down the course and important developments in the stabling area. But just as importantly is the fact we have been able to slightly raise prize-money. This is significant as it should mean we continue to see good horses and good races. We are raring to go.”