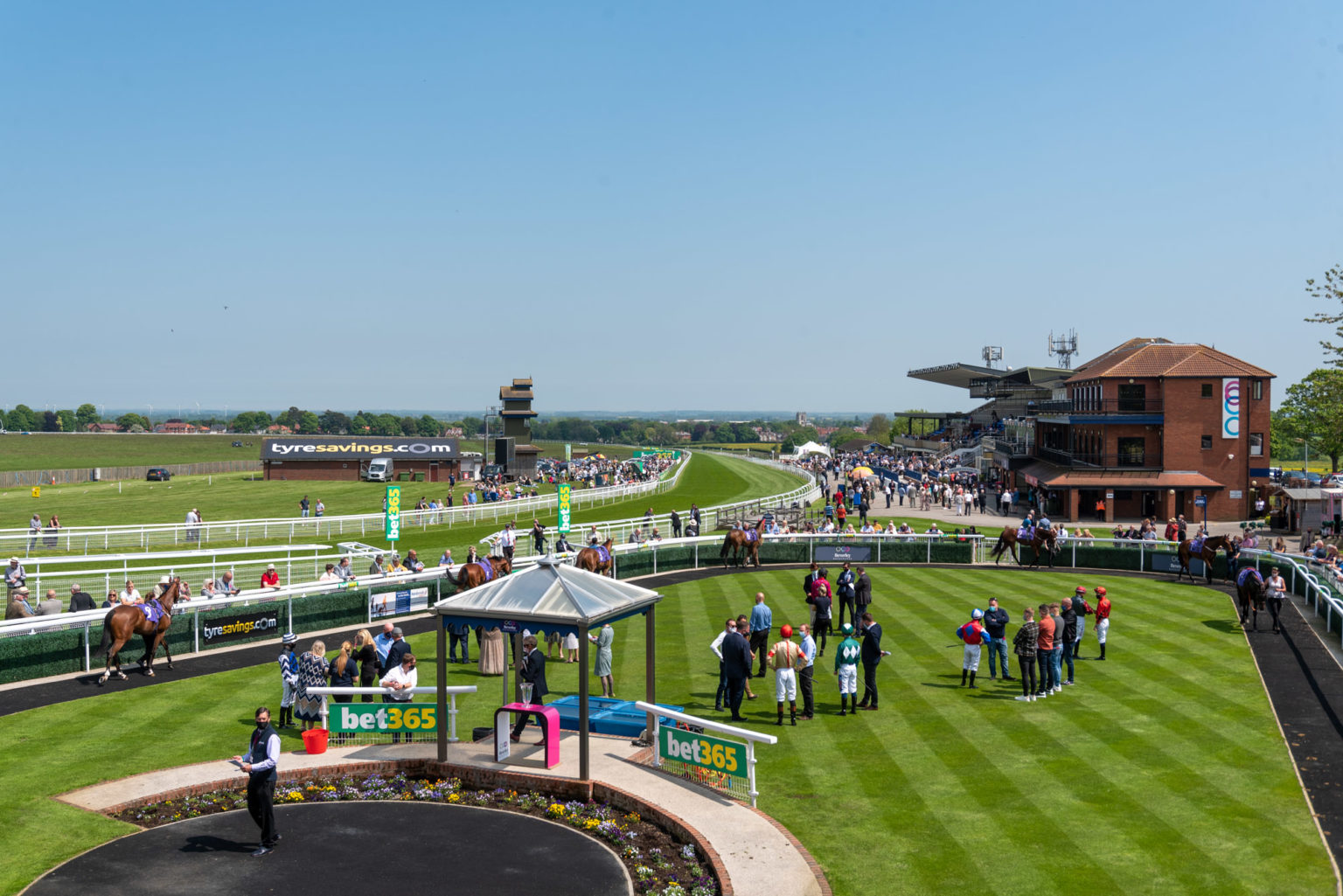 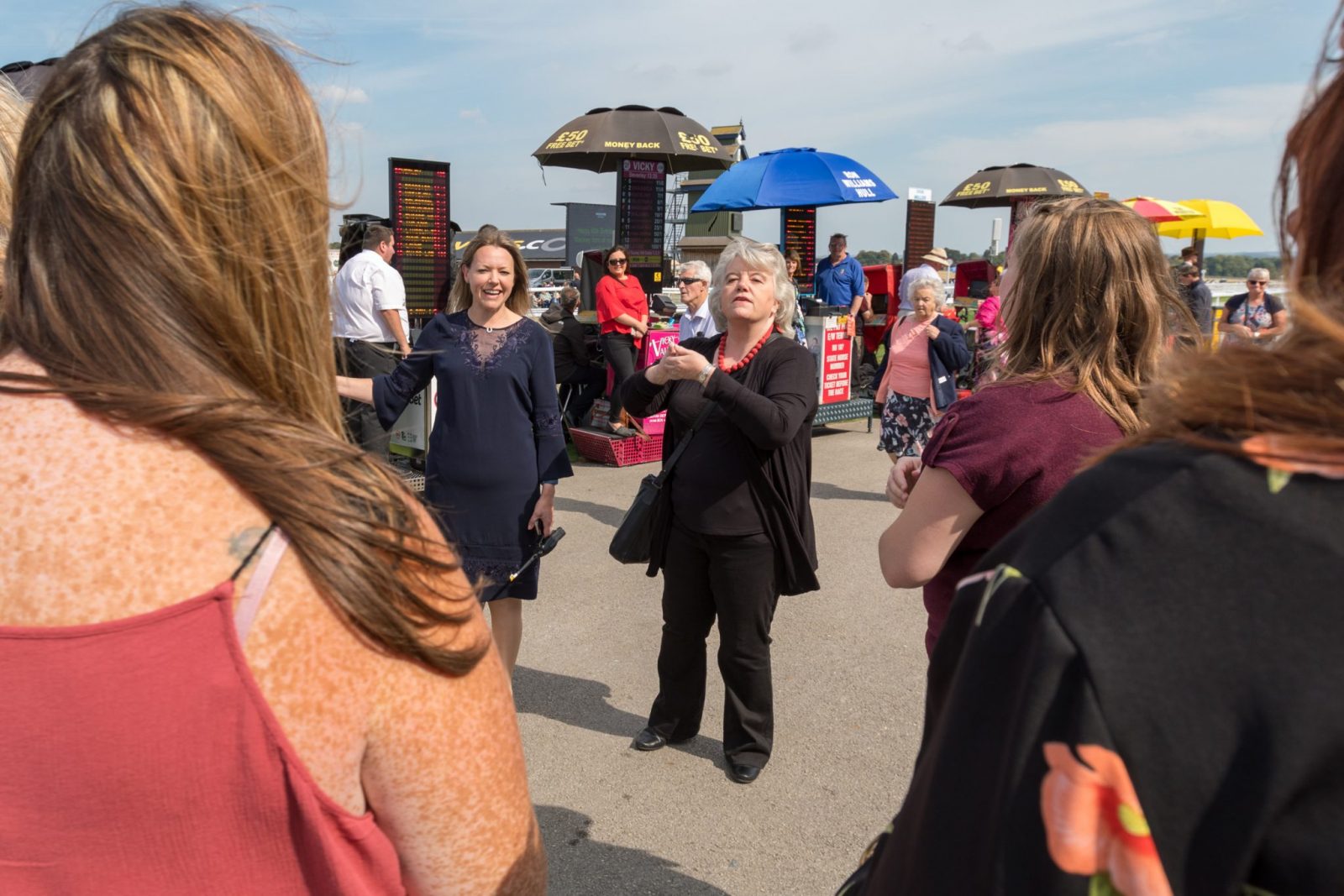 Beverley Racecourse are delighted to have trialled what is believed to be the UK’s first deaf friendly raceday.

Working in partnership with the British Deaf Association (BDA), the course is in the process of developing a set of measures designed to allow deaf customers to enjoy a day at the races as much as anyone else.

The racecourse received a visit from the BDA’s Access & Inclusion Officer, Robin Ash, in August, to evaluate some of the key areas in which it could improve; the findings are set to be implemented over the 2018 and 2019 season but some were in place for visitors from Hull’s Centre for the Deaf on Saturday the 1st September.

The group enjoyed a British Sign Language (BSL)-interpreted tour, given by Chief Executive Sally Iggulden, followed by an afternoon at the races. There was big screen BSL interpretation of the big race build up, staff were taught basic BSL phrases in order to provide a friendly welcome, and issued with notepads and pens to aid communication.

Other measures to be implemented include staff training, better lighting on entrances and serving points, clearer signage, developing an evacuation procedure for deaf people and developing non-verbal means of ordering drinks and food; no small feat! The racecourse is due to present the initiative to other racecourses round the country at this year’s Racecourse Association Showcase, a sharing of best practice and excellence amongst all the UK’s racecourses, and it is hoped the initiative will be taken on widely across the industry in the coming months.