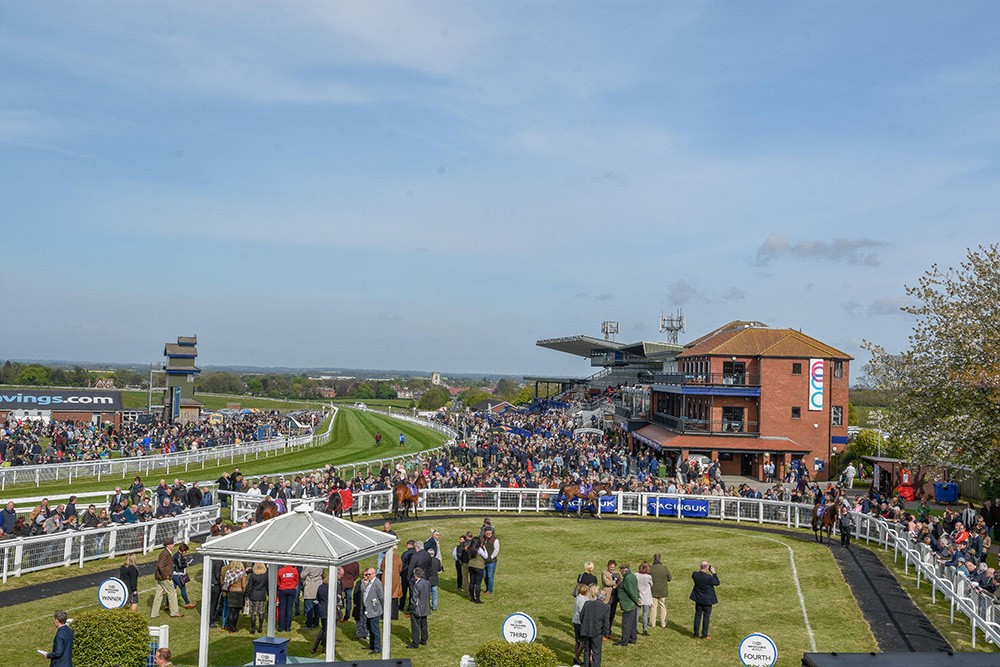 Somerset trainer Alexandra Dunn is optimistic Waqt and Gendarme have what it takes to make their presence felt at Beverley on Tuesday.

Dunn has only had three runners, and no winners, at the picturesque East Yorkshire circuit. But the Taunton handler is hopeful to set the record straight with her in-form duo. Waqt, a five-year-old son of Acclamation, has held his form honourably all season and was a last-time-out scorer at Brighton June 7.

And though he has received an 8lb rise for that four-and-a-half-length triumph, Dunn expects another big show in the seven-and-a-half-furlong Flat Out More Racing On RacingTV Handicap (2.30).

She said: “I was really impressed with him at Brighton and he’s a horse who we think a lot of. He arrives at Beverley in good order and hopefully he will take to the track. Rossa Ryan has won on him twice and it’s great to have him on board at Beverley as he knows the horse really well. We’ve put first-time cheekpieces on Waqt and hopefully that ought to provide him with a bit more. He’s a straightforward horse, and though he’s gone up 8lb from Brighton, he still ought to be improving.”

Stablemate Gendarme has also done well this year following his transfer from Richard Hannon’s yard in February. The four-year-old son of Lawman has won twice since his switch to Dunn’s yard and arrives at Beverley on the back of an authoritative two-and-a-half-length success in a mile-and-a-quarter handicap at Chepstow 17 days ago. Like Waqt, his trainer would be surprised if Gendarme did not bring his A-game to the table in the mile-and-a-quarter Beverley Annual Badgeholders Handicap (3.30).

Dunn said: “He’s run some nice races for us since joining from Richard Hannon’s yard, and arrives at Beverley on the back of a nice win. He didn’t have that hard of a race at Chepstow and has come out it really well. George Wood is again on board, so that’s another plus, while I don’t see any issues with the ground. This is probably a step up from Chepstow – it looks a pretty good race – but I’m grateful to my team for having Gendarme and Waqt in such great order. We’ve got a good team working behind the scenes and the horses are flying at the minute. It’s lovely to head to Beverley with two live chances.”

The first of seven races at Beverley on Tuesday starts at 2pm, with the official going on Monday morning described as good, good to firm in places.