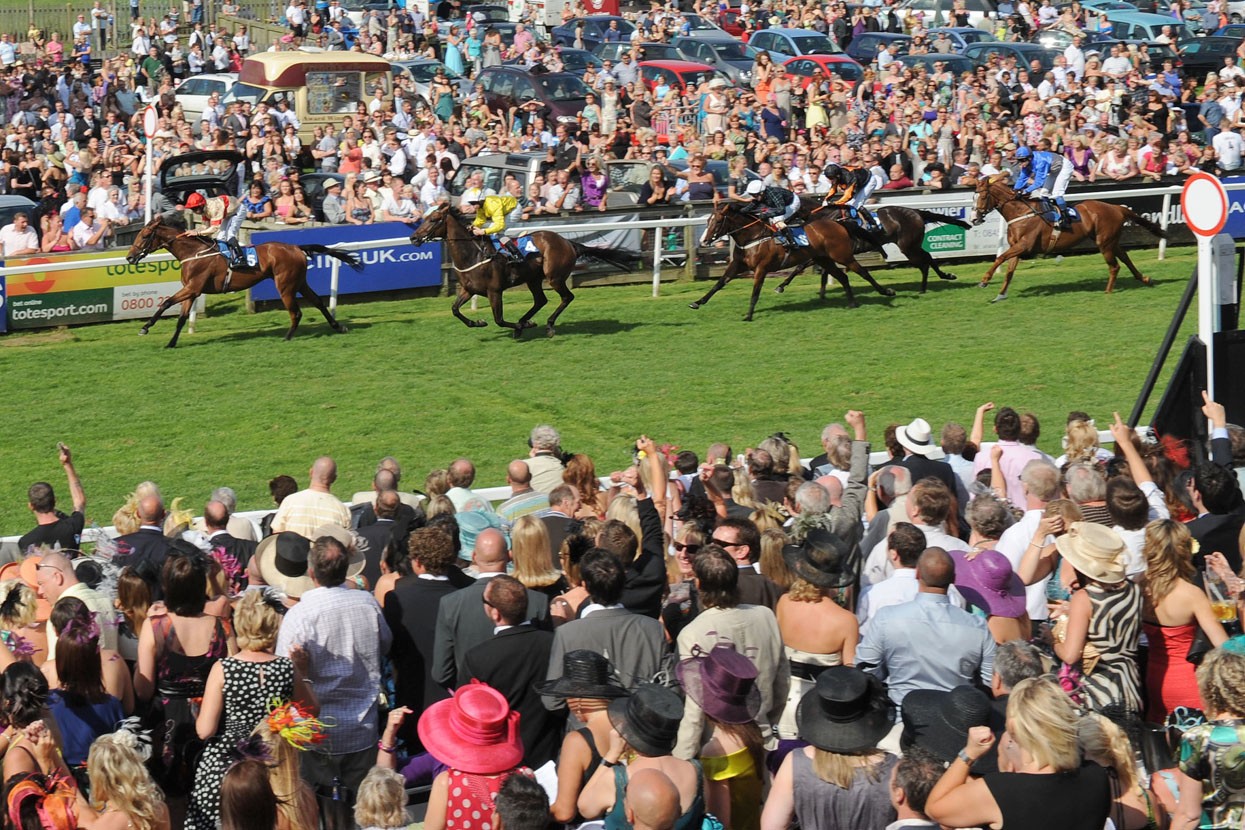 Master Beverley trainer Richard Fahey admitted the lure of big prize-money was too good to resist when he saddles Sootability in the feature race on Saturday.

Malton-based Fahey sends a strong team to the Westwood, and holds seven live chances of adding to his exemplary record at the East Yorkshire circuit. One of which, Sootability, takes up the challenge in the D&P Palletways Delivery Fillies’ Handicap (3.45), which is worth £25,000.

Fahey said: “It’s a competitive race for Sootability, and she’ll need to up her game to win it, but it’s a decent amount of prize-money and we’re happy to have a go.”

Sootability faces five rivals in the eight-and-a-half-furlong test, including the mighty Kylie Rules, who has won four times from four starts at Beverley this year, and the hat-trick-seeking Big Hearted.

Fahey is hoping for a brisk start to the Big Saturday Raceday at Beverley when he goes into battle with Lion’s Vigil and Typsy Toad in the dandphaulage.co.uk Novice Auction Stakes (2.00). He said: “Both Lion’s Vigil and Typsy Toad could be horses for handicaps a little further down the line. I’d be pleasantly surprised if either of them were able to win a novice, to be honest, but I’ve been surprised before.”

Fahey is perhaps sweeter on the claims of Istanbul, who runs in the D&P Pallet Distribution EBF Maiden Stakes (2.35). He told www.sportinglife.com: “He’s a colt I really like. He just over-raced a little bit first time out when third at Ripon last month. I’d like to think he’ll go on to prove himself to be pretty smart. The form of his debut run isn’t bad and it’ll be good to see if he can settle better now.”

The Group One-winning handler is then responsible for Requinto Dawn in the five-furlong D&P Warehousing Handicap (3.10), and expects the four-year-old gelding to enjoy running at Beverley. He said: “Slowly but surely the handicapper has given him a chance and dropping back to five furlongs I don’t think will bother him. I think the track will suit and I’ve been quite happy with him lately in his home-work. He looks like he’s coming back to a bit of form and runs from a career-low mark of 68.“

Later on the card, Fahey saddles Indomeneo in the D&P UK And European Distribution Handicap (4.20). The trainer said: “He’s creeping down the weights now having been a very good two-year-old. He’s got a chance from his current mark and as long as the ground is not too quick I could see him showing up quite well.”

Fahey’s seventh runner at Beverley on Saturday is the John Dance-owned Ivory Charm, who picks up the gauntlet in the D&P Haulage Contract Distribution Fillies’ Handicap (4.55). The North Yorkshire handler added: “She ran OK at Chester when we stepped her up in trip and it seemed to suit. She’s in the sales next week, but she’s honest and she tries.”

Gates open at 11.30am for East Yorkshire’s biggest racing weekend of the year, with the going good to firm and a Saturday forecast of sunny intervals and a high of 18C. 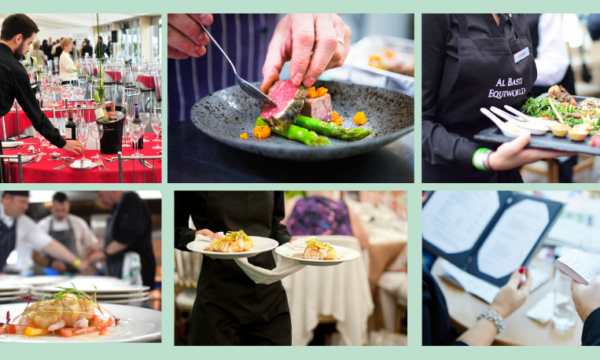 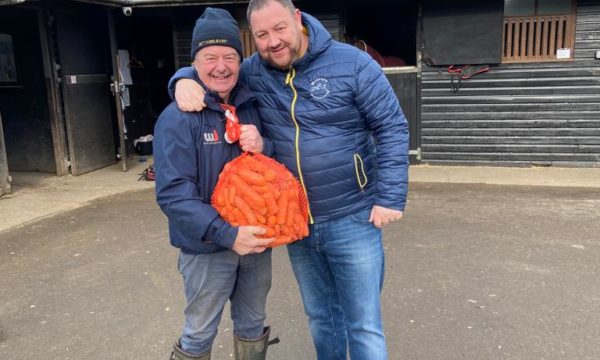