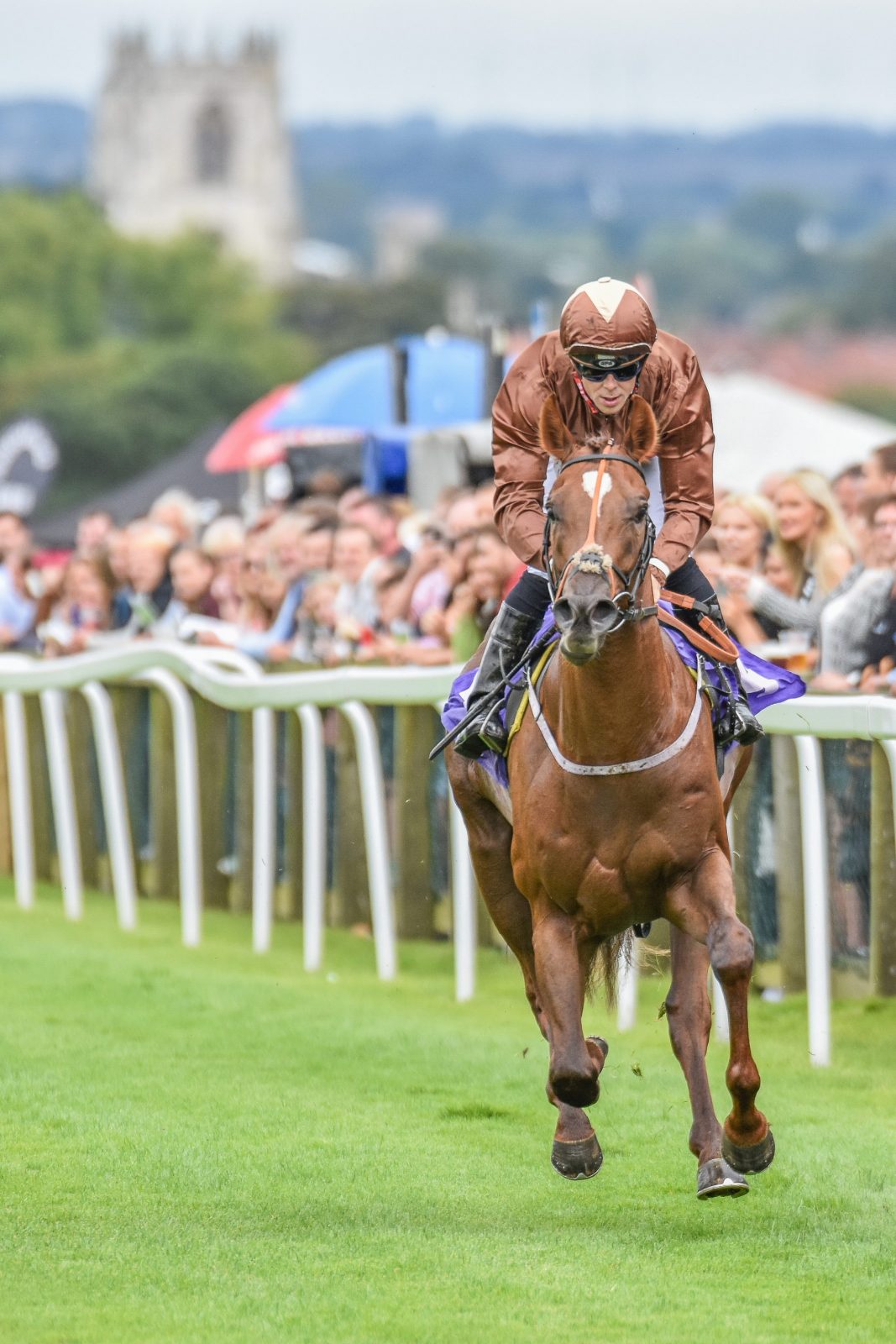 Local owner Keith Brown on Tuesday throws two darts at the board in his quest to land a first Beverley winner of the season.

Brown, who resides in nearby Swanland, is best known in the racing game for his association with Top Notch Tonto, runner-up in the 2013 Queen Elizabeth II Stakes at Ascot. But he loves nothing more than a Beverley winner, and hopes Dream Walker and Moonlit Sands can do the business on Tuesday’s eight-race card. Ten-year-old Dream Walker is a popular horse, having earned nearly £200,000 in prize-money – largely through his exploits in big races in Ireland.

Following a spell with Co Kildare trainer Jarlath Fahey, he is now back in the care of Brian Ellison ahead of the irishbigracetrends.com Handicap (4.15). Brown said: “Jarlath is a brilliant guy – there was no falling-out, or anything like that – but we just couldn’t get the ground for him over there. Ireland had one of the driest summers in memory so we thought it would be a good idea to send him back to Brian’s. He’s in super form, but we’d be really hoping for a bit of rain before racing as he loves cut in the ground. He doesn’t owe us a penny as he’s been such a great horse over the years. But if we do get that bit of rain, he’d definitely take all the beating, I’d say.”

Dream Walker must shoulder top weight in the eight-and-a-half-furlong test, with perhaps recent Carlisle runner-up Ghayyar his biggest rival. Ellison and Brown combine earlier on the card with Moonlit Sands, who runs in the five-furlong Malcolm Greenslade Doncaster LVA Stalwart Memorial Handicap (2.15). The four-year-old daughter of Footstepsinthesand has not raced since September 2018, but her sole career victory came over this course and distance in May.

Brown said: “She’s in great order and loves Beverley, having won there before and finishing second a few times. She’ll go well, I hope, but it’s her first run of the season and she might need the outing. I love having Beverley winners as it’s my local track. We’ve had some bad luck in recent years, though, but hopefully that will change on Tuesday.”

Brown also had an update on the nine-year-old Top Notch Tonto, who is still game as ever – even if his recent performances have not reflected his enthusiasm. He said: “I think this will be his last season, but he loves life and we love him. He’s been a major part of my life and there are no shortage of offers from people when we do call it a day. I imagine he’ll end up as a riding horse somewhere, but it would be lovely if we can get him another win on his way out.”

The first of eight races at Beverley starts at 1.45pm, with the feature event being the historic 133rd Year of the Watt Memorial Handicap (2.45) for stayers. The going is good to firm, with watering taking place to preserve conditions, while the forecast on Tuesday is for sunny spells, the risk of a shower in the afternoon, and a high of 19C.