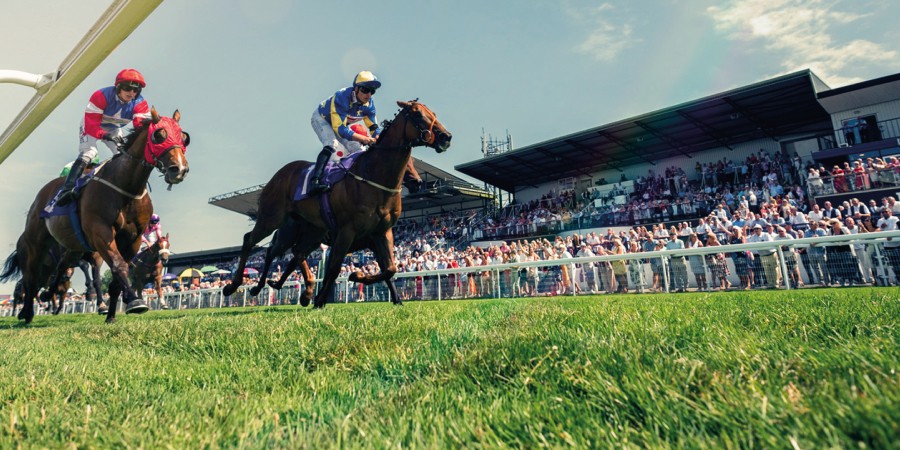 Kylie’s so lucky at Beverley

Kylie Rules is reported in top trim as the flying filly bids for a Beverley hat-trick on Tuesday.

North Yorkshire trainer Ruth Carr has done a tremendous job with the four-year-old daughter of Aussie Rules since her transfer from Ann Duffield’s yard in April. Despite having failed to get her head in front in 14 outings for Duffield, Kylie Rules has simply come alive for a change of scenery.

She won on her debut for Carr at Beverley’s opening meeting of the season, when she scooted eight lengths clear in an eight-and-a-half-furlong handicap. Kylie Rules then made a swift return to East Yorkshire eight days later. Though the margin of victory was not nearly as comprehensive, success was never in doubt as Jimmy Sullivan’s partner seized the day by a length and a half.

The handicapper has since had his say – Kylie Rules is now 11lb higher than when she first won at Beverley – but Carr is optimistic she should not be discounted upon her course-and-distance return in the Jim Hibbs “Where’s Your Be-Back” Handicap (3.50).

“She’s in really good form,” said the Stillington-based handler. “She came out of those two races at Beverley in grand order and has been jumping around the field of late, wanting to get on with things. We just thought, ‘It’s about time we get you back on a racecourse again, Missus,’ and so here we are. She’s obviously a bit higher in the weights now, so she’ll have to improve a bit. I think she is capable of improving, though, so fingers crossed she’ll run well again.  It’s great for racing when you get course specialists that have a good following.”

Osmosis, meanwhile, is another interesting runner in the mile-and-a-quarter Happy Birthday Graham Roberts Handicap (4.20). The locally-owned three-year-old filly was a big eyecatcher at this track three weeks ago when she stayed on nicely to take a close-up third behind Oasis Prince, who has since followed up at Leicester. Osmosis is based at Jason Ward’s North Yorkshire stables and is owned by the trainer’s second cousin, Peter Ward, who hails from Beverley.

Jason Ward said: “I was actually a bit disappointed with her at Beverley last time. I fancied her to win, but they crawled round and went no sort of pace. She was going to go the Cheshire Oaks last week – that’s how much we like her – but there was a problem on the M62 and we couldn’t there in time. This is plan B, but it’s obviously a lot easier than the Cheshire Oaks. She’s rated 72, but I’d hope in time that she’d end up a 90-rated horse. I think the absolute world of her.”