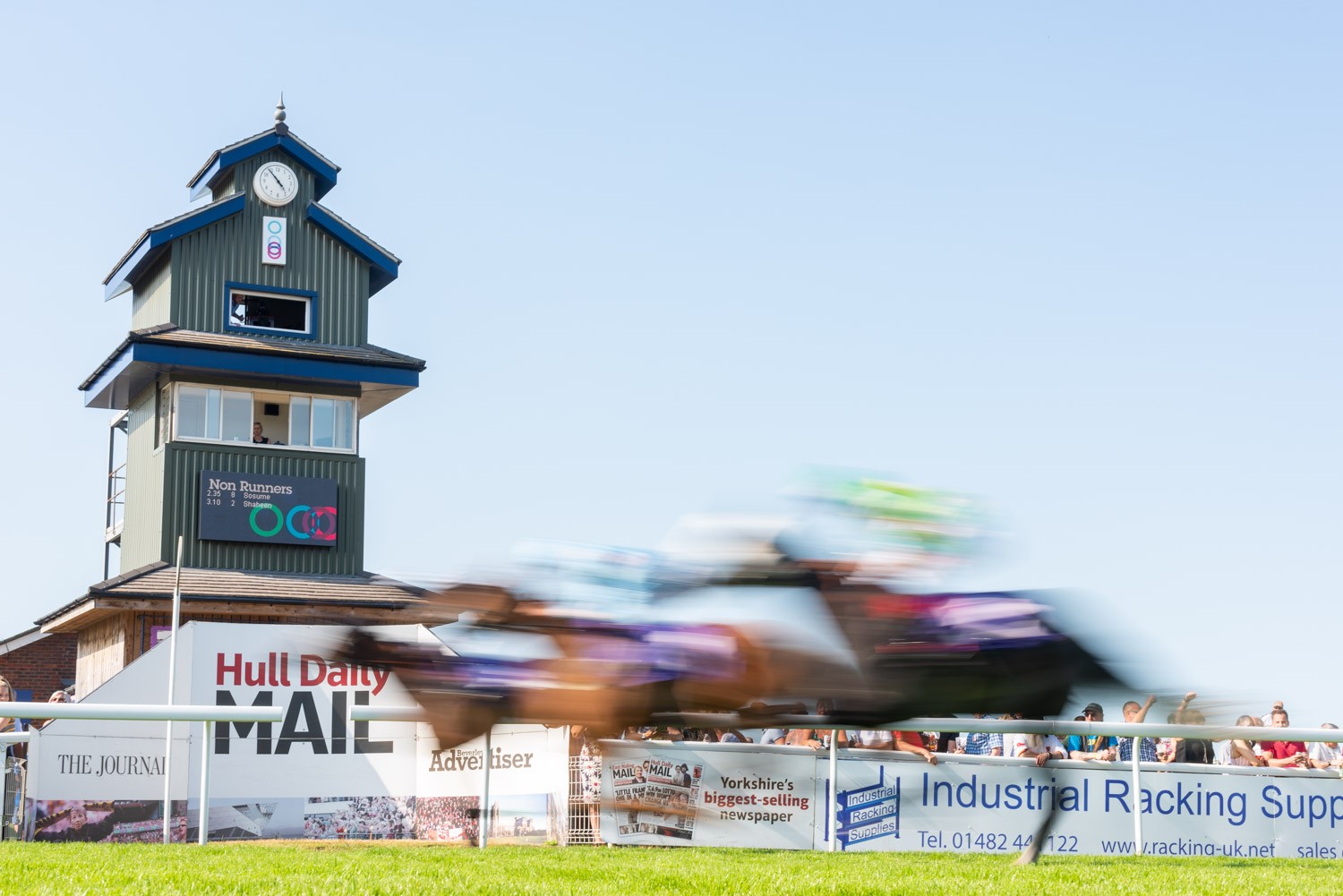 Scunthorpe Utd chairman Peter Swann is optimistic of another successful cross-Humber raid on Beverley in two of the biggest races of the season on Saturday.

Swann is an enthusiastic owner and, along with mother-in-law Barbara Wilkinson and other family members, has enjoyed great success at Beverley under the Cool Silk Partnership banner. The Cool Silk Partnership have won the last two renewals of the historic Hilary Needler Trophy (2.00), courtesy of Chica La Habana and Kodyanna, and bid for a stunning hat-trick with Moon Of Love. Significantly, the owners are also responsible for Summer Sands in the £40,000 Truckingby Brian Yeardley Two-Year-Old-Trophy (3.15) – a race the Cool Silk Partnership won in 2016 with subsequent Royal Ascot hero Prince Of Lir.

Swann said: “We enjoy coming to Beverley and have been very lucky there over the years. We’ve two very good chances in the big races and hopefully the Hilary Needler and the Brian Yeardley will again end up being platforms for having runners at Royal Ascot.”

Moon Of Love, a £140,000 two-year-old daughter of Kodiac, has not yet raced competitively ahead of the Hilary Needler Trophy, which is this year worth £40,000 in prize-money. But she is prominent in the ante-post betting and Swann, who also won the 2012 Hilary Needler with Jadanna, believes the positive market vibes for Richard Fahey’s filly could be on the money.

He said: “Moon Of Love is from a good staying family and we’d be hopeful she’d get a mile in time. We got her from the breeze-ups, which we’ve gone into a lot of depth with for the last five or six years. Everything has to be right – mentality, confirmation, looks – when we buy a horse, and she fit the bill. She’ll probably end up favourite on Saturday but she is a horse we are very excited about. It’s not going to be easy against horses that have already raced, but Richard likes her a lot.”

Summer Sands, also trained in Malton by Fahey, was well backed on his debut in a hot York novice stakes, in which he overcame early naivety to finish fast and strong for third place. Swann expects the young son of Coach House to have improved immeasurably for that run in the five-furlong Brian Yeardley Two-Year-Old Trophy.

He said: “We were delighted with York and he didn’t have a hard race. He’s a big, rangy sort and the form from York has picked up really well. Coach Houses have won on good to firm and good to soft, so if there is cut in the ground it wouldn’t bother him at all. We know that there’s a lot more to come from him.”

Cool Sphere, under the same ownership, is still engaged for the Brian Yeardley Two-Year-Old Trophy, but Robert Cowell’s inmate is scheduled to run at Bath on Friday evening. Swann added: “Cool Sphere is another horse we really like, but, whatever happens, we’ve at least two very good horses heading to Beverley. If pressed, though, I’d say Moon Of Love has the better chance.”