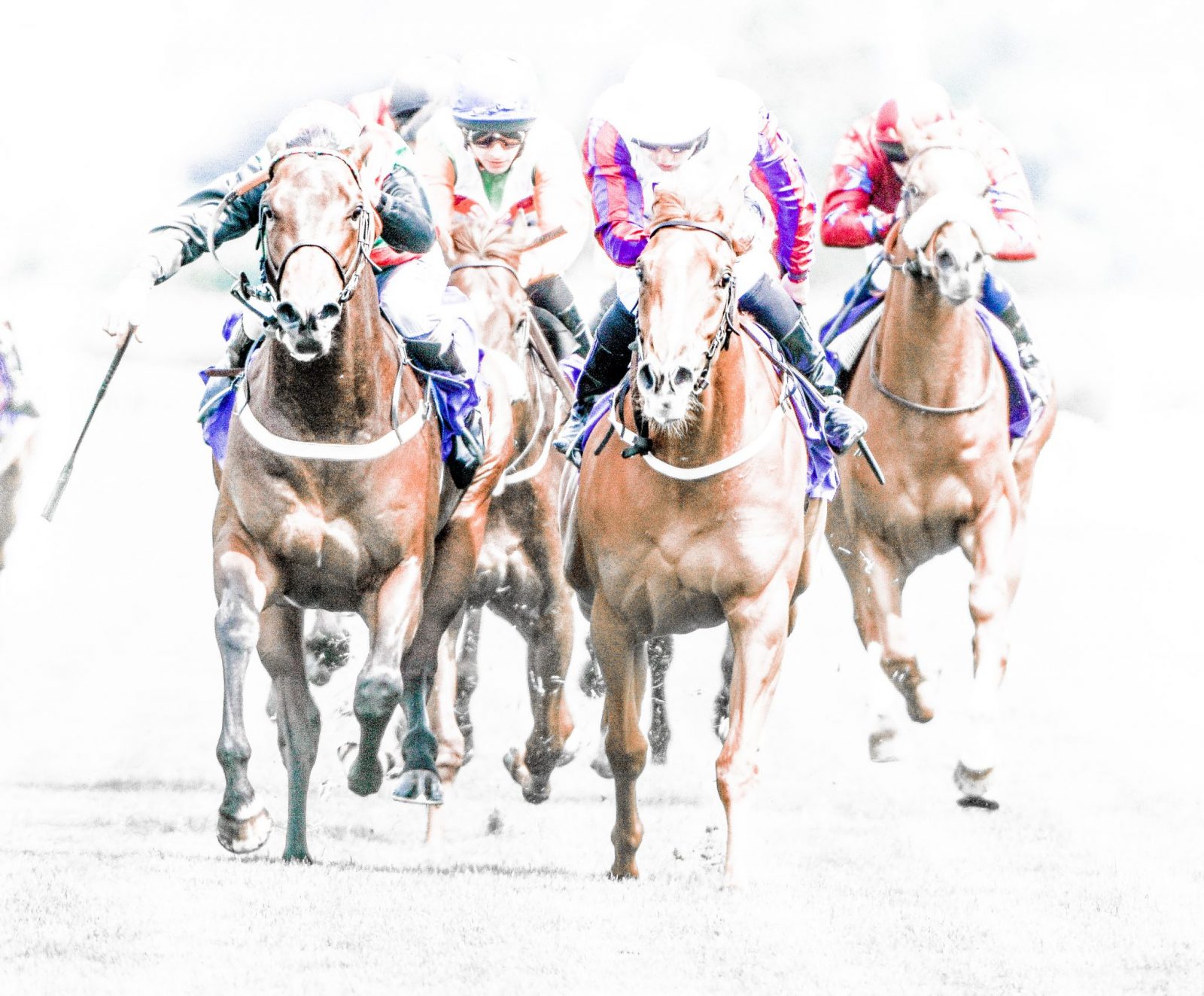 Archie Watson strives to enhance an already superb course record when he saddles Execlusive in the historic Hilary Needler Trophy at Beverley on Saturday.

The Upper Lambourn handler has claimed four winners from just 13 runners at the popular East Yorkshire circuit and now takes aim at one of the biggest prizes of the season. Execlusive, a young daughter of Kodiac, won at Beverley on May 14 when she made most of the running to take a strong five-furlong novice stakes by upwards of two and three-quarters of a length.

And Watson, who has dazzled with his juveniles this year, expects that course nous to stand her in good stead in the Hilary Needler Trophy, which is now worth £40,000 in prize-money. He said: “She came out of her debut very well and this looks an obvious next step for her. It’s a nice race with a good pot and she’s obviously got that course form, which is important.

“We like her. She’s a nice filly and she’ll be OK running on whatever the ground is like – she’s a Kodiac, and they tend to go on anything. The plan is to run in the Hilary Needler and hopefully she will go well.”

Execlusive is one of 14 possible runners in this year’s renewal of the Hilary Needler Trophy, which has long been regarded as a significant trial for the Queen Mary Stakes at Royal Ascot.

Watson added: “She’d probably have to win well to be going to Royal Ascot, but you never know. She’s a solid, professional filly and her midsummer aim will probably be the Super Sprint at Newbury.”

Ascot clues will also be plentiful in Beverley’s dual feature, the £40,000 Truckingby Brian Yeardley Two-Year-Old Trophy, on Saturday. The last four winners of the Brian Yeardley, including 2016 Norfolk Stakes hero Prince Of Lir, ended up competing at the big meeting in Berkshire.

This five-furlong conditions stakes has attracted 11 speedy-looking colts and geldings, three of whom – Iffraaz (Mark Johnston), Majestic Sands (Richard Fahey) and Dream Shot (James Tate) – would bring unbeaten records to Beverley. The going ahead of A Very British Raceday at Beverley was on Tuesday described as good to firm, good in places.