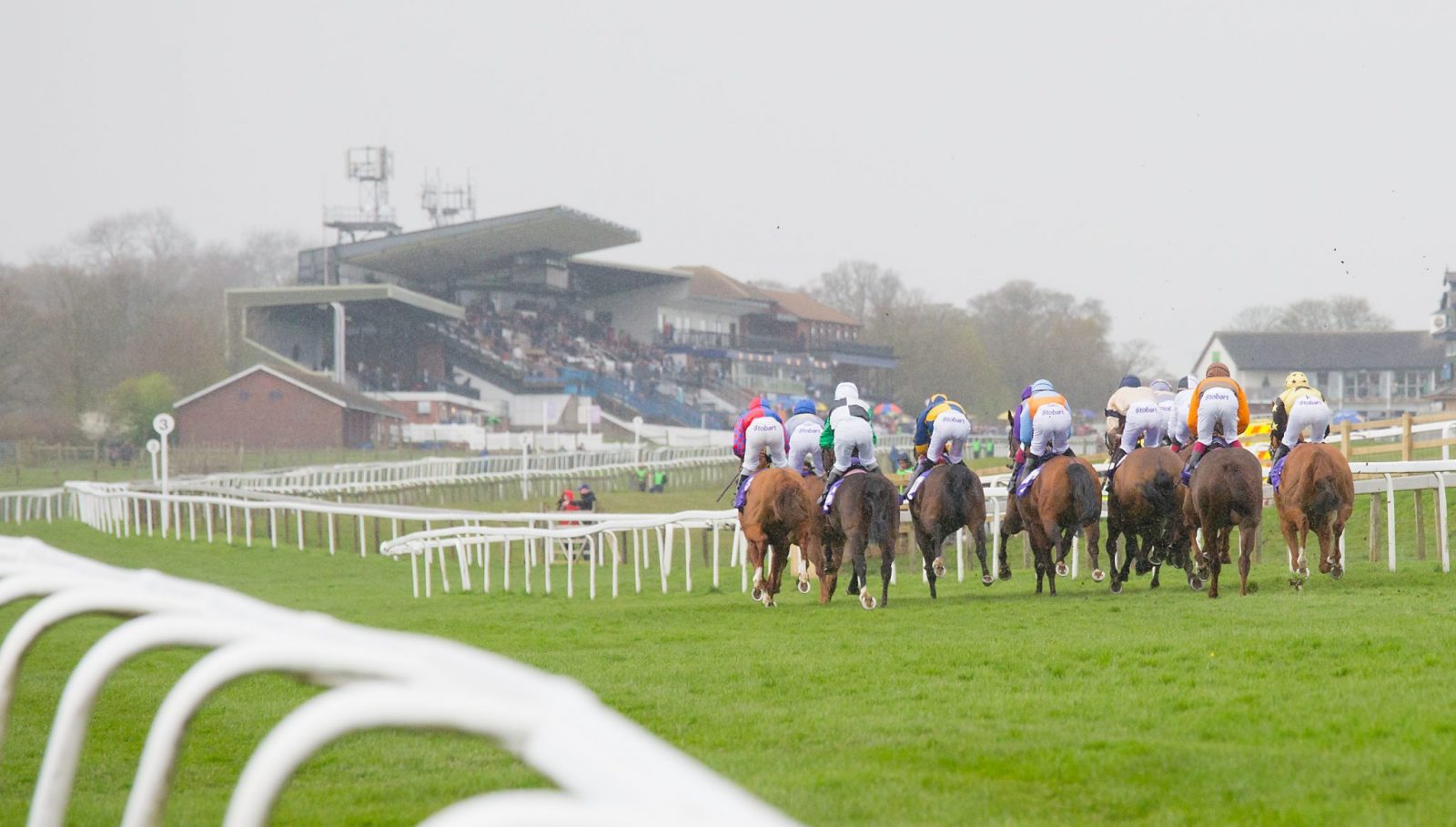 Winston C is ready for business ahead of his belated return in the Eppleworth Handicap at Beverley on Wednesday.

The four-year-old son of Rip Van Winkle was a solid performer for Newmarket trainer Michael Bell and was not beaten far in races like last year’s Melrose Handicap at York. But Winston C has since been transferred to renowned jumps trainer Harry Fry and now competes in Charles Wentworth’s silks. The two-time winner also underwent a gelding operation last October as he gears up for a first start for 341 days.

Dorset-based Fry, who will be saddling a first runner at Beverley, said: “He’s been with us a few months and he’s got some nice form in the book. He’s had a break, and now he’s ready to run. He’s done plenty of work at home and we’re very happy with him, but, like all of them, he’ll be better for the outing. We’re very relaxed about his future, and the plan is to take it one race at a time with him. The Beverley race looks the right race for him, and we’re looking forward to seeing what he can do.”

Winston C will carry top weight in the mile-and-a-half Eppleworth Handicap (3.25), in which he faces nine rivals. Be Perfect, Sunglider, Vision Clear and Weather Front are all course-and-distance winners, with the latter on a hat-trick for in-form trainer Karen McLintock.

Northumberland-based McLintock said: “He’s been absolute star for us. He had a few issues – ulcers and things like that – but they’ve all been ironed out now and he’s well and truly turned the corner. He’s a much brighter, happier horse these days. That’s made all the difference on the track as he’s enjoying putting his best foot forward again. The handicapper is going to get him eventually, but Jamie (Gormley) gets on with him really well and we know he likes the track. He’s been so consistent all year, and he deserves to win another one. You’d like to think he’s still progressing and it would be lovely if he could bring up the hat-trick.”

Beverley’s penultimate meeting of the season is an eight-race programme which begins at 1.50pm. The going is good, with a high of 19C forecast for raceday.