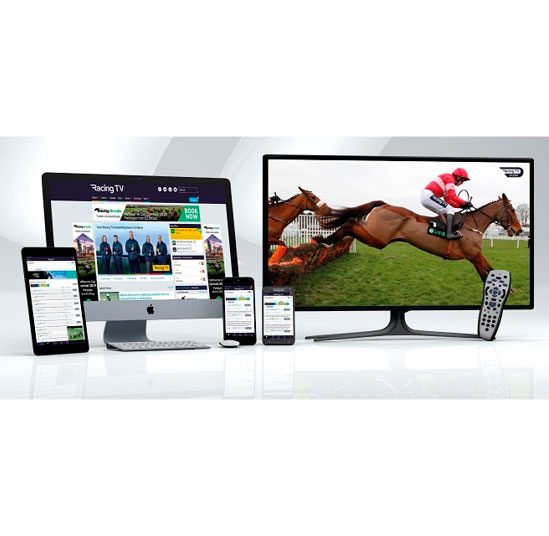 What is Racing TV?

Racing TV is the home of British and Irish racing, showcasing live and exclusive action in stunning HD from 62 of the best racecourses across UK and Ireland, including Beverley Racecourse.

Racing TV was established in 2004 by 30 of the top UK racecourses who wanted more control over their media rights and distribution.

How to watch Racing TV

Racing TV is now accessible in more ways than ever via major providers like Sky, Virgin Media, Eir and Vodafone in Ireland as well as online through the Racing TV website and their large screen apps on Amazon Fire TV, Android TV and Apple TV devices.

You can subscribe online or over the phone and new customers can watch live racing for free with a complimentary Day Pass.

As well as being able to watch over 8,000 live races every year, members also become part of the largest racing club on the planet with free tickets available for you and a guest to over 80 fixtures both in the UK and Ireland including the Weekend Ticket. 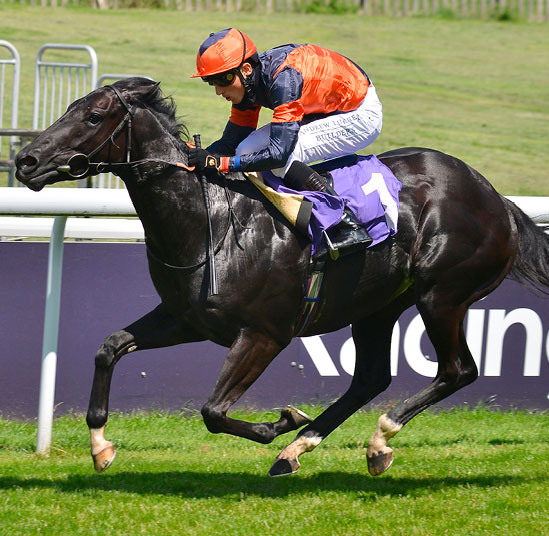 RacingTV.com is the perfect resource for any racing fan with in-depth racecards, expert horse racing tips, results and race replays and so much more all available for free.

The website features a comprehensive video library which includes key interviews with jockeys and trainers, highlights and analysis from the biggest races plus re-runs of all feature programmes from the channel such as Luck On Sunday.

All of Racing TV’s profits are returned to racecourses (again, including Beverley Racecourse) which can contribute to enhanced prize-money and facilities for horse racing up and down the country with more than £100 million in licence fees paid to its Shareholder Racecourses in 2021.

Catch Up on the Action

Missed a raceday at Beverley and want to catch up on all the action? Our handy Racing TV player is the answer – check out some of our recent racing below.